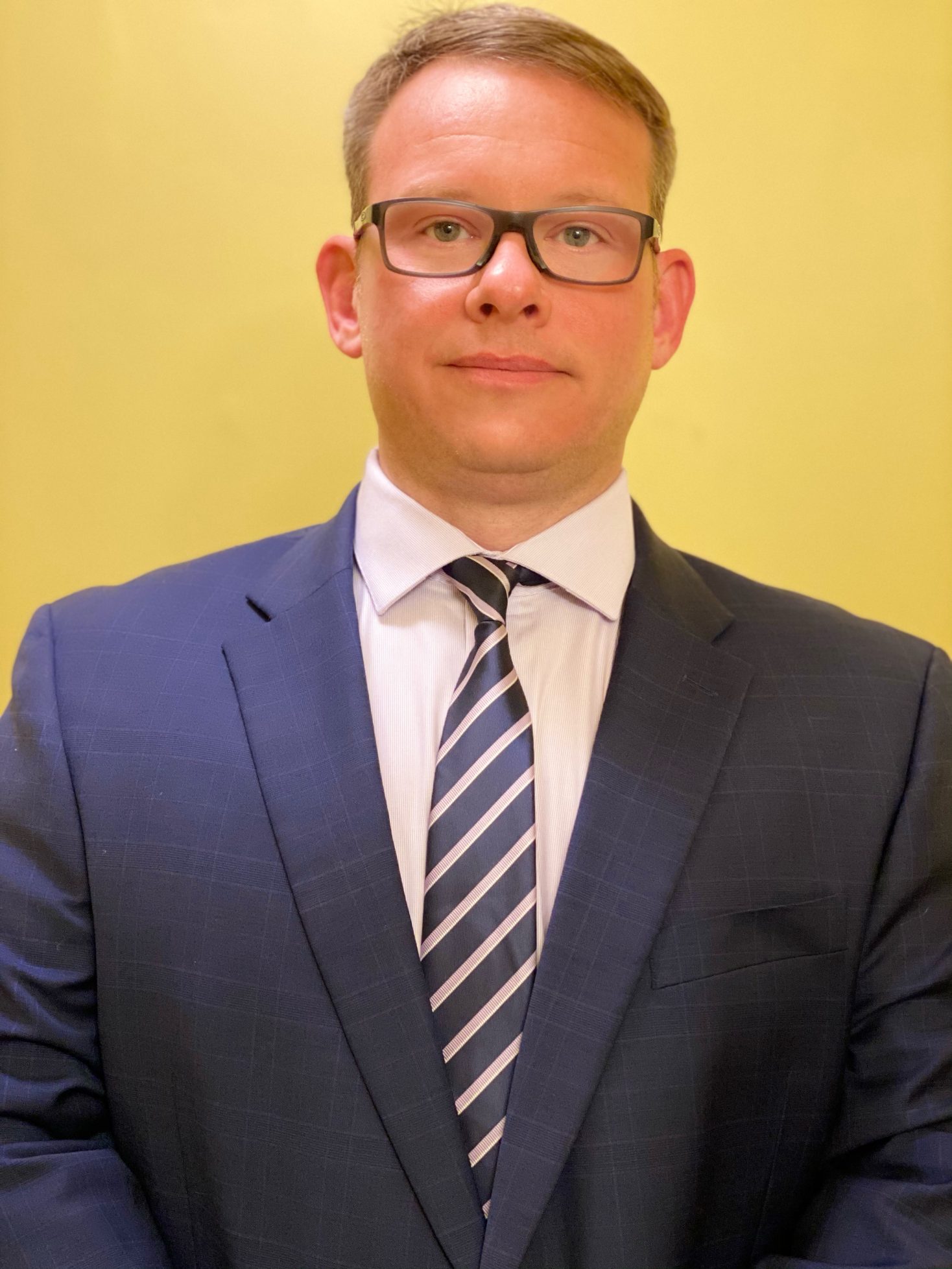 We are pleased to announce that Robert “Robbie” Crosby has been named Pendleton’s newest Police Chief. Chief Crosby will transition into the position on November 30, 2020. Help us welcome Chief Crosby to Pendleton!

Robert Crosby graduated from the North Carolina Basic Law Enforcement Training Academy in June 2002. Upon graduation, he was sworn in at the UNC-Charlotte Police Department where he was a Patrol Officer and Community Police Officer. Robert then left the UNC-Charlotte Police Department for the Town of Dallas, NC. There he served various roles. Robert served the Town of Dallas until he left to work with the Charlotte Area Transit System (CATS) in the Safety and Security Division. His current job is overseeing the Office of Professional Standards, with duties including: Internal Affairs, Hiring/Recruiting, Training/In-Service, and North Carolina Department of Justice compliance. Robert Still maintains a reserve position with the City of Kings Mountain assisting them with Patrol, Community Engagement, and Special Events assistance.

Robert is married to Crystal. He is a member of New Life Baptist Church, where he is an Ordained Deacon. He is active in the church and plays on the church’s intermural/interchurch league teams. 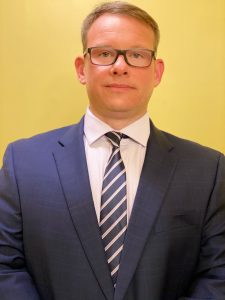