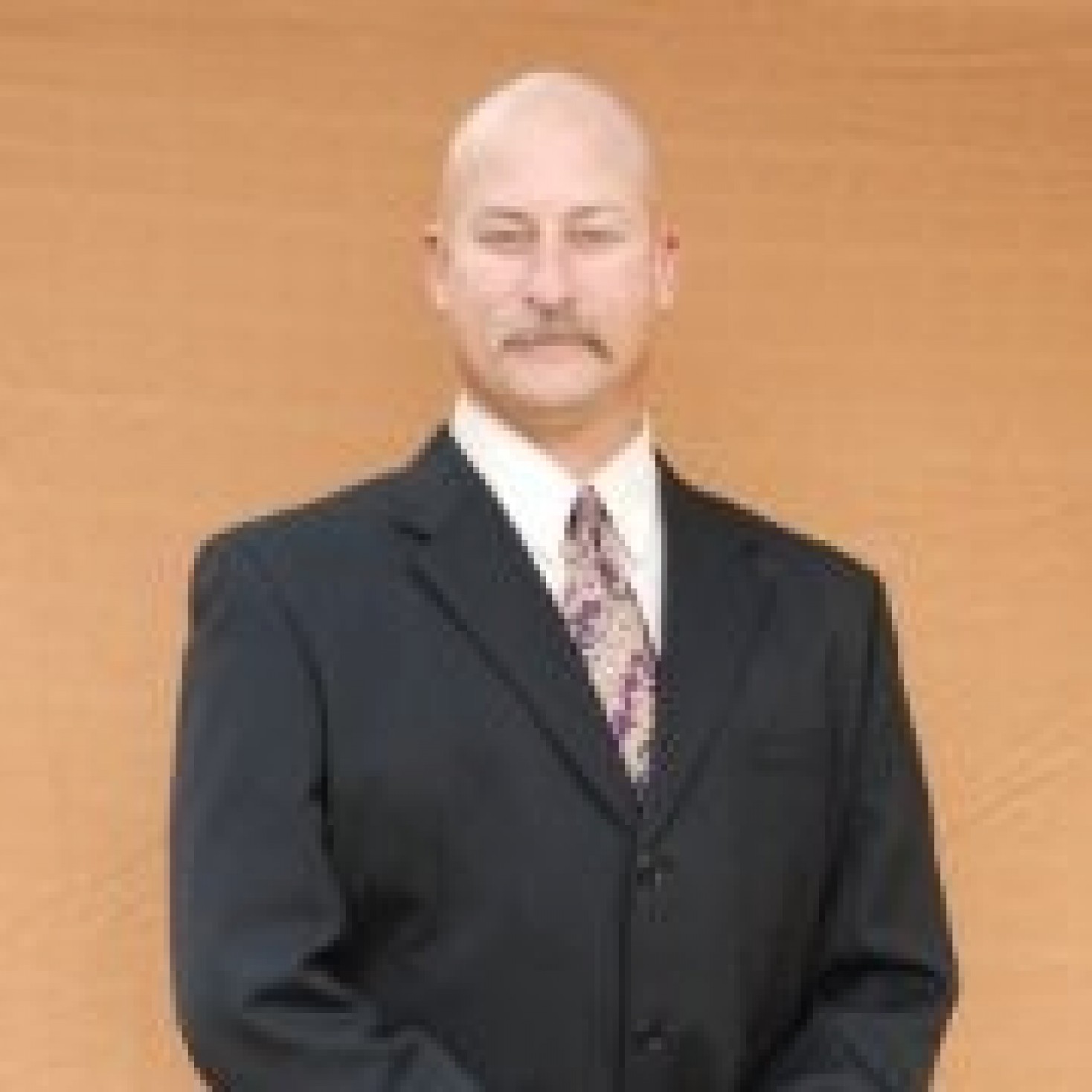 The Town of Pendleton is pleased to announce that we have concluded our search for the position of Police Chief.  The Town, along with the assistance of Susan Crocker Human Resource Consulting, has hired Doyle Burdette to become the first person in the Town’s newly formed Police Department.  Chief Burdette will be sworn in October 5, 2015, at the regularly scheduled Town Council meeting and will then begin the process of developing a formalized plan for implementation of the Police Department.

Doyle Burdette comes to Pendleton with 22 years of law enforcement experience at both large and small departments. A graduate of Wren High School he served in the U.S. Army before attending Anderson College. He began his law enforcement career in Belton, S.C. The predominance of his career was spent at the Greenville Police Department although the last two years he has worked for the Barnwell Police Department in Barnwell, SC. He has experience in uniform patrol, investigations, training, and SWAT. He, his wife and two children are excited for the opportunity to move back to the Upstate where they both have strong family ties and establish themselves in the Town of Pendleton.

Chief Burdette along with the Pendleton Town Council and Staff are excited to be part of this process and look forward to the challenges of moving the department forward to serve the citizens of Pendleton.

We are holding signups again today for the PRA. Stop by Town Hall between noon and 5 pm. The fee is $75 for each sport. ... See MoreSee Less
View on Facebook
· Share

January's session was informative, and we can't wait until February's session. Everyone was respectful but most of all, everyone was kind. Be sure to attend and ask the questions you want to be answered. Remember, these sessions are called "Happy Hour with Your Mayor" because we want everyone to be kind, considerate, and happy. ... See MoreSee Less
View on Facebook
· Share