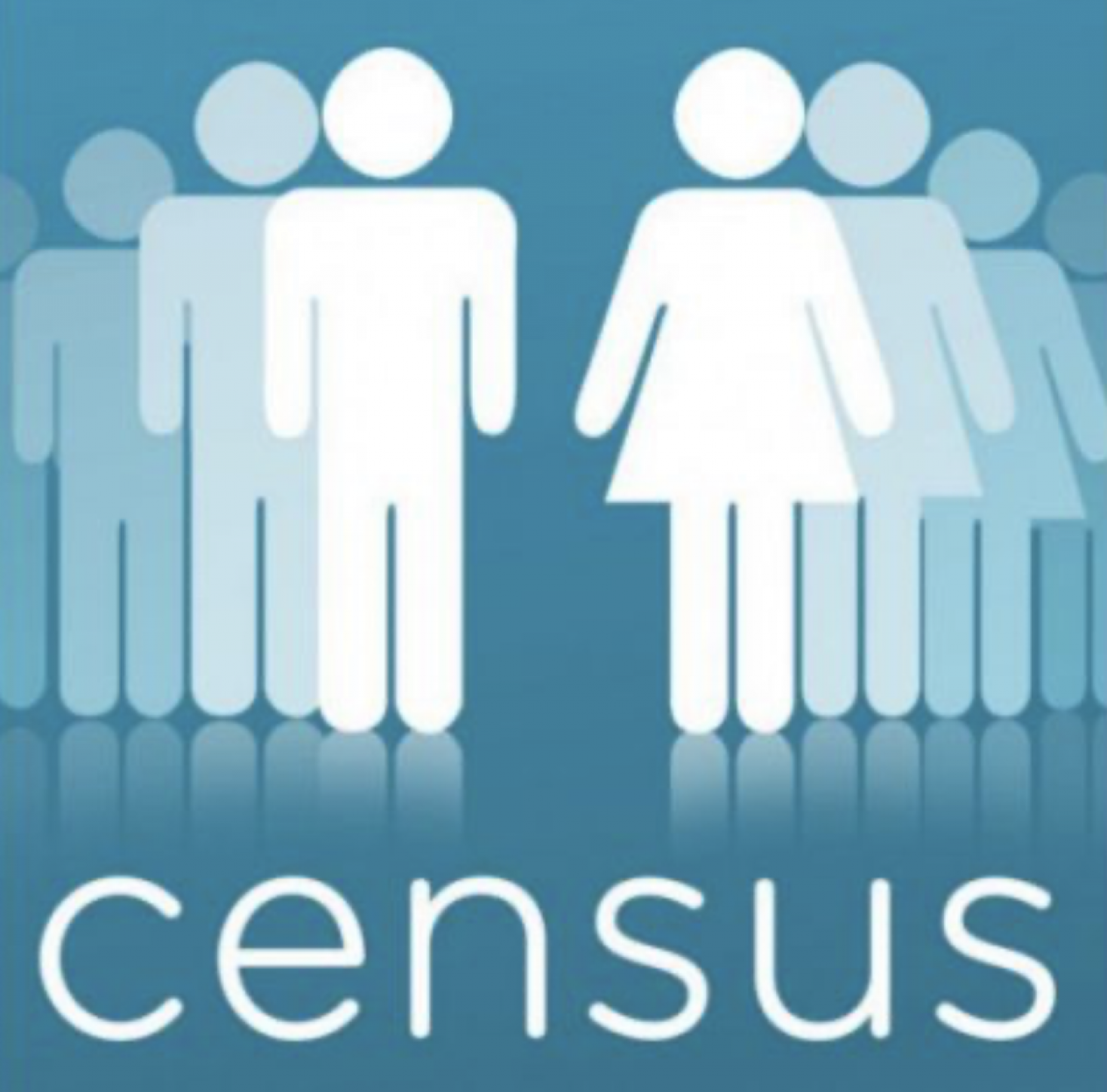 Information to our Residents on the importance of Pendleton having a complete count for the upcoming Census.

Census day is April 1, 2020. Prior to April 1 every mailable address in Pendleton will receive a packet from the US Census Bureau with a Census Survey Response Form. The response form will be mailed to all residents and it will be an official Census mailing. It is likely there will be imitators, but there is only one US Census form and it will be readily recognized as an official government mailing.

Our town is changing, rapidly. We have many new homes and businesses since the 2010 Census and our town has grown through annexations. It is critically important that all Pendleton residents return their Census Survey forms so we can have an accurate count of our growth and changing population.

Census data provides detailed information on the number of people in Pendleton and key social and economic characteristics for our town. This information is used to allocate funds for dozens of federal grant programs, including grants for highway and transportation projects, business and industry development loans, homeland security, natural disaster recovery, education, public health services, and Medicaid and supplemental nutrition programs.

According to a recent Census Bureau analysis, 132 federal programs use Census data to allocate more than $675 billion each year to households, towns, cities, and states throughout the nation. Census data are used for the direct allocation of federal grants that constitute nearly a third of all federal assistance to state and local governments.

This translates to about $988 per person per year in benefits to Pendleton.

Beyond funding, Census information is used to plan for services. State and local governments rely on Census data to plan services and direct resources to communities, provide state and local emergency services, and develop evacuation and response plans for use in the event of a natural disaster. Businesses use Census data to make decisions about locating stores, headquarters, training facilities, and services.

Having an accurate census count for Pendleton will help put us on the map. It will assure that emergency response, law enforcement, schools, and senior citizen services plans be anticipated and planned appropriately for our needs.

• Watch your mail for your official Census survey response form.
• Return your form on April 1, 2020.
• Be assured that everyone in the census is federally sworn to keep your individual information confidential.
• Report any suspicious people claiming to work for the Census to authorities. If you return your form, no one will knock on your door from the US Census Bureau.

To read more about the Census, visit:
https://www.2020census.gov/

We are looking forward to Unity in the Community next weekend. ... See MoreSee Less
View on Facebook
· Share